Kali Nethunter is a software add-on for Android devices, allowing you to get a full working set of utilities from Kali Linux, but without having to reinstall the gadget's OS. This is not a separate operating system, but an isolated environment for Android.

The application will turn your smartphone or tablet into a hacking tool. The main features:
Kali Nethunter also supports third-party repositories, so you can install pretty much any Kali Linux software in the environment. The application already has its own terminal, but it can also be adapted to Termux if needed.

One of the advantages of Kali Nethunter is the support of external connected devices (via OTG), including WiFi adaptors, keyboards (to work with the terminal). There is even a possibility to install a graphical DE.

For Kali Nethunter the installation is not possible on all Android devices. The general requirements are:
The current NetHunter builds are best suited for Nexus and Pixel smartphones as well as Xiaomi devices that have LineageOS or AOSP-based OSs. Nightly builds, which the developers release regularly, gradually add support for other devices as well. The installation is performed via custom recovers (TWRP, OrangeFox). 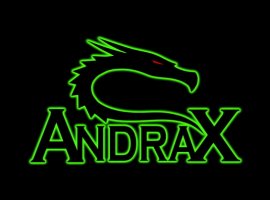 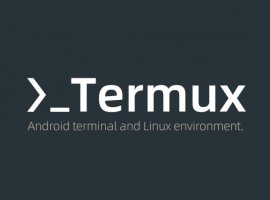 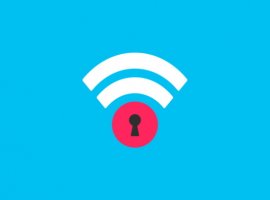