TCPDUMP is a utility for Linux which allows you to monitor, analyze and intercept both incoming and outgoing traffic in a local network with interface and channel division. Its functionality is similar to the popular Wireshark program but TCPDUMP works in the terminal without GUI. Which means it can even be installed and used on an Android smartphone (via Kali NetHunter or Andrax). Source code is open.

TCPDUMP for Windows also exists. It is compiled from the original source code of TCPDUMP and is integrated into the system as a part of Packet Sniffer SDK (from Microolap Technologies). Also without graphical interface, runs via CMD command line or PowerShell of Windows.

Properties of the utility:
Packets are not saved by default, but there is a log file that shows the status of the network interface being scanned. The program works with both wireless adapters and Ethernet and dial-up connections (if the user has all necessary permissions).

The utility will also be useful for network administrators because it allows you to check the availability status of all network interfaces with just a few mouse clicks. 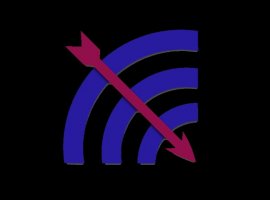 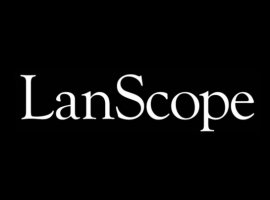 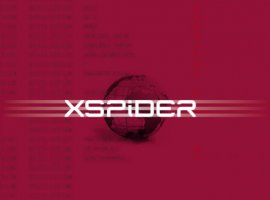 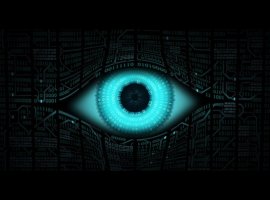 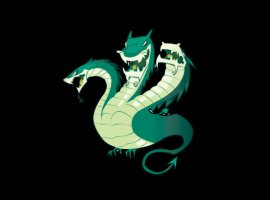